The Pine Mountain Logs are a rock ‘n’ roll cover band from Los Angeles. As a group, and individuals, they have toured and recorded with rock legends such as Jackson Browne, Stevie Nicks, Roger Waters, David Crosby, Brian Wilson, and Phil Collins. In addition, three of the Pine Mountain Logs performers are also core members of the internationally acclaimed band, Venice.

“This is our fifth year celebrating the amazing work of California non-profits, and we are excited to honor this year’s grant recipients,” said Paul Hering, CEO of Barney & Barney. “Our sponsors, donors and associates make Rock the Foundation possible every year and we are extremely thankful for their support.”

Since inception, the Barney & Barney Foundation has awarded over $1 million in grants to more than 60 nonprofit organizations in California. These grants reflect the firm’s commitment to supporting the communities it serves. The grant recipients from this year’s concert will be the following:

· Girls on the Run San Diego

For tickets and additional event information, go to www.barneyandbarneyfoundation.org. 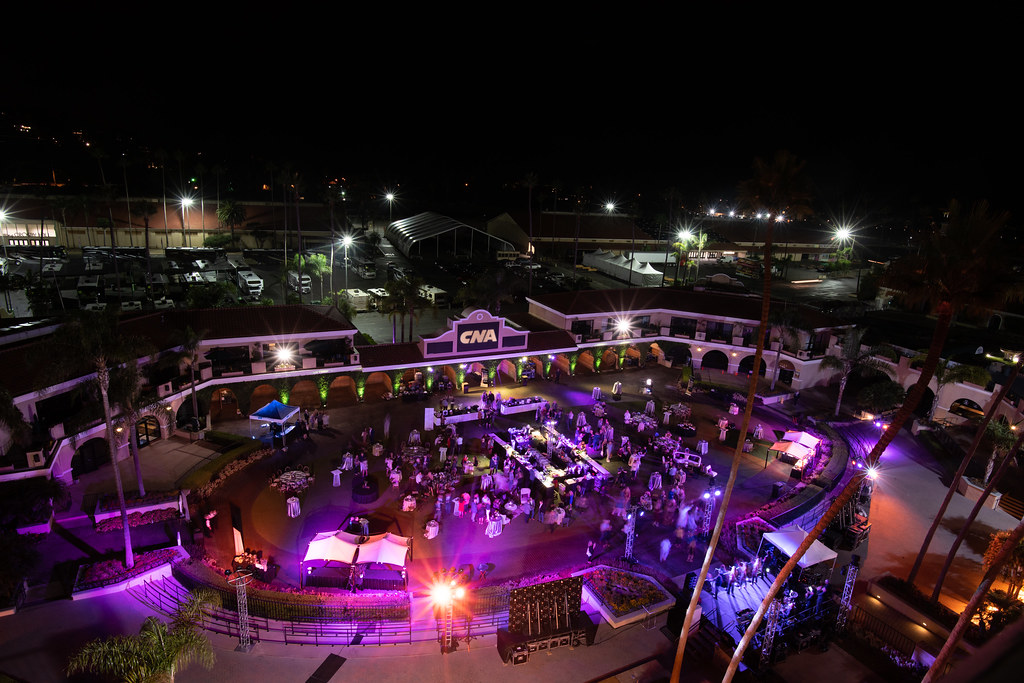 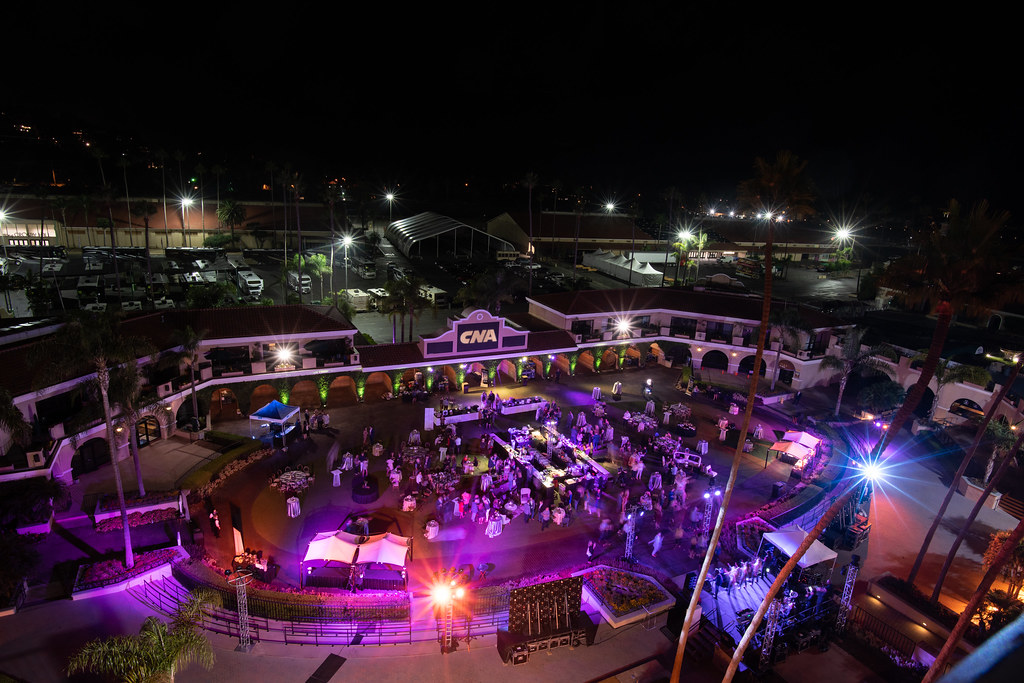 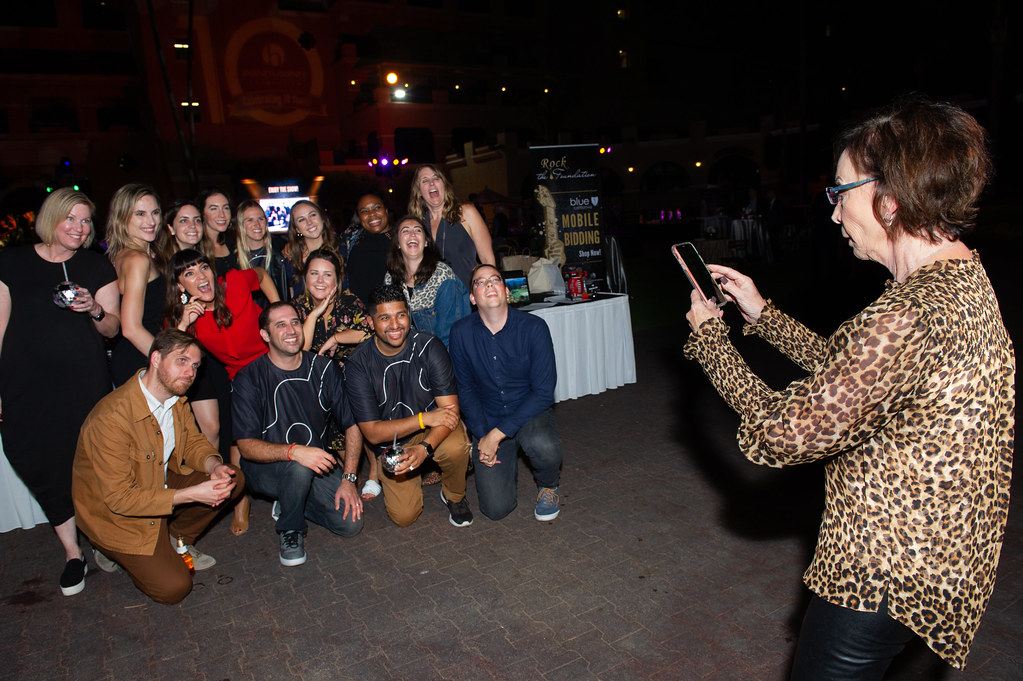 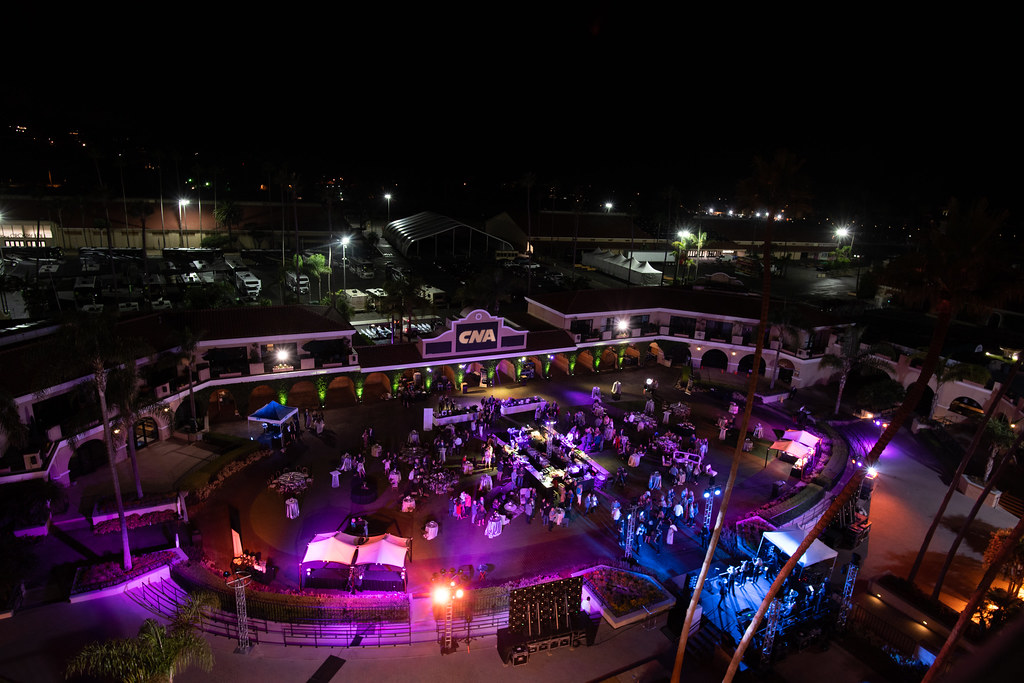 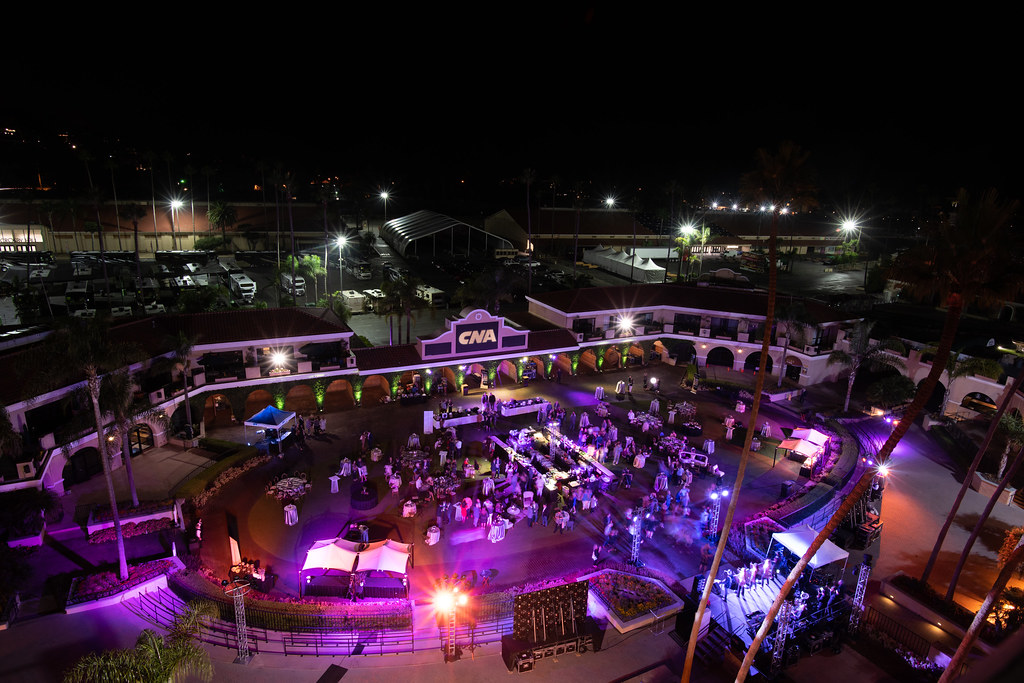 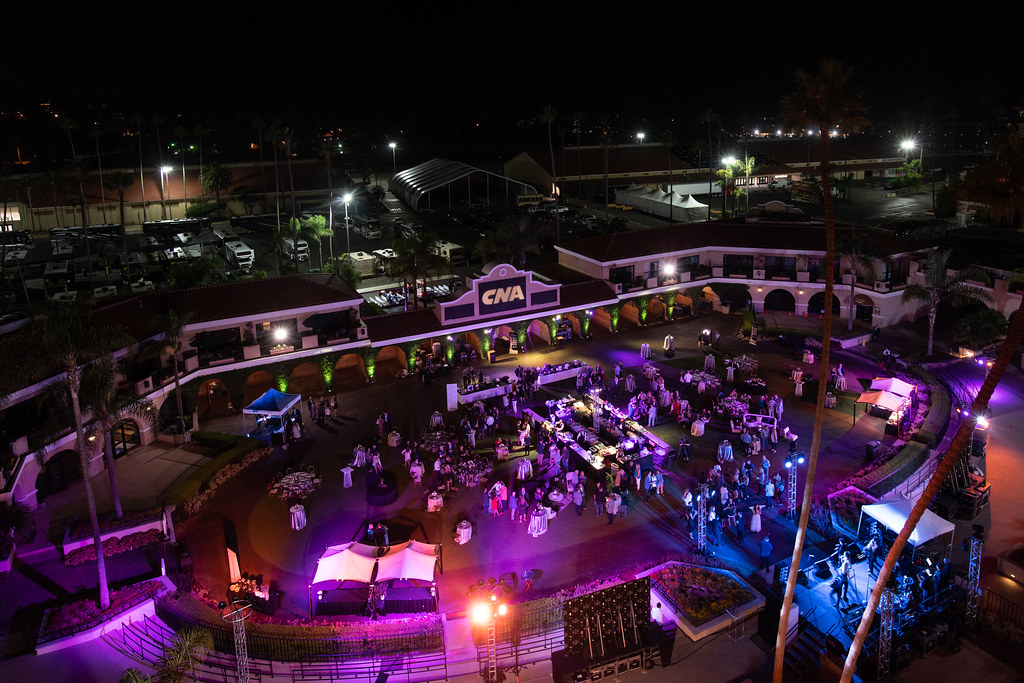 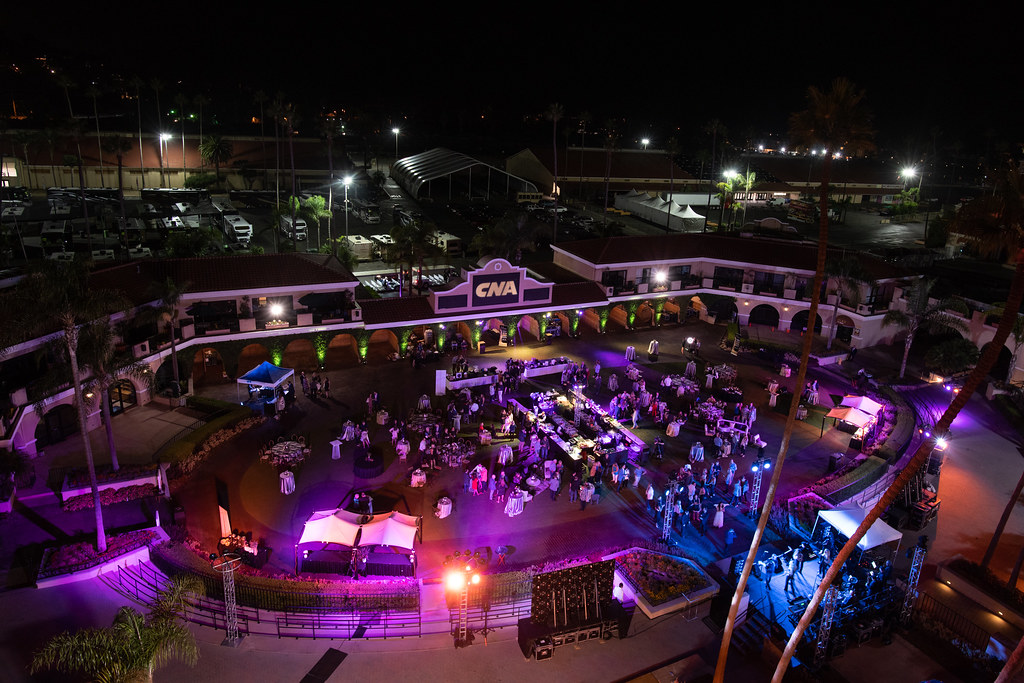 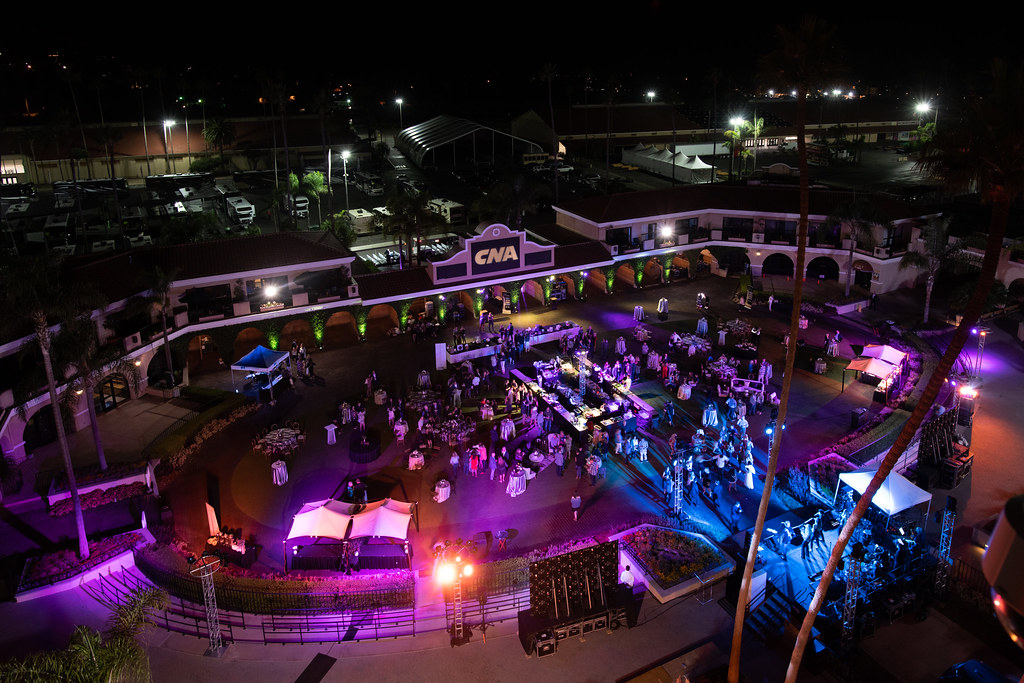